Fab Co-Founder’s Shopping Site, Bezar, Is Running Out of Money 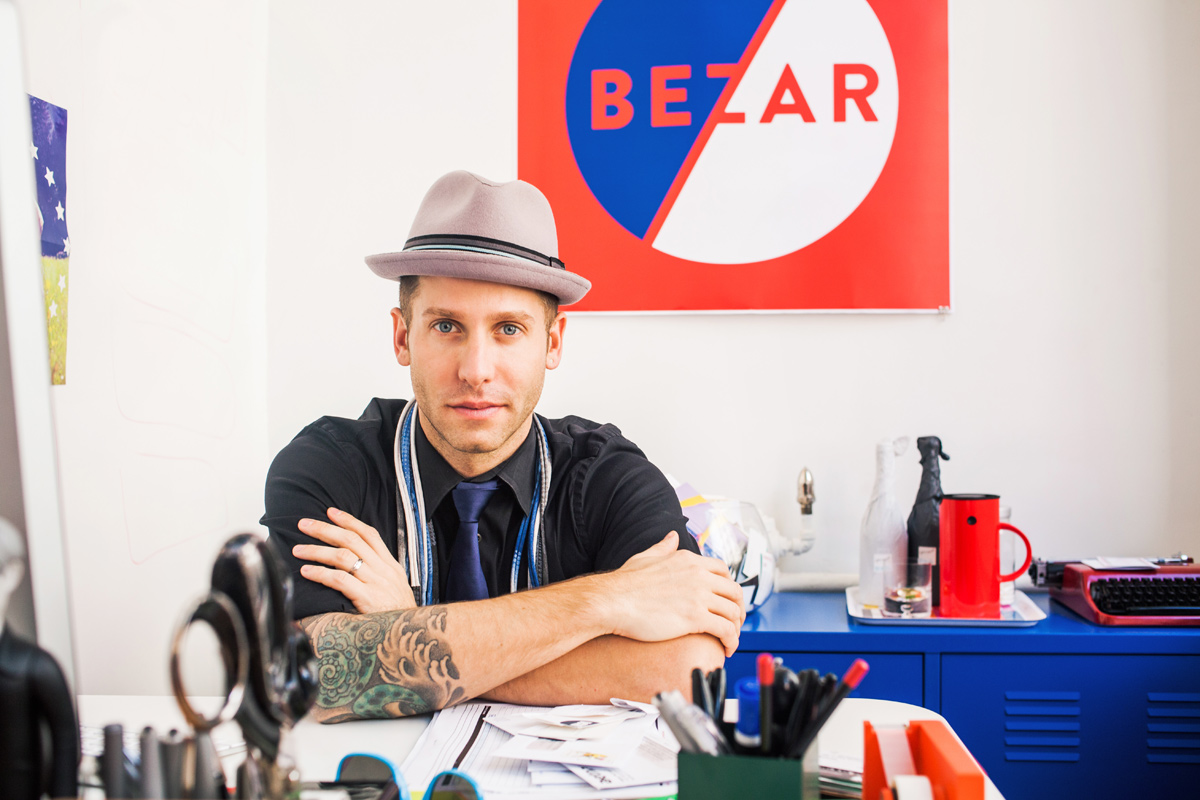 Re/code noted that Bezar, a design marketplace that focus on flash sale, is running out of money and appears close to going out of business. Bezar raised $2.25 million early 2015. The article also pointed out that the flash sale pioneer Gilt Groupe sold for just $250M in the previous week, which was a fraction of the $1 billion valuation it once held on paper. Is it the end of the flash sale era?

SingPost launches SP Commerce, a global omni-channel commerce and fulfilment platform with the integration of TradeGlobal and Jagged Peak (SingPost acquired 71.1% equity). SP Commerce aims to expand SingPost's e-commerce logistics footprint in the United States and provide greater links to China and the rest of the Asia-Pacific. Noting that SP Commerce is launched after Alibaba putting another $207M into SingPost in mid 2015: Amazon is now registered to deliver its own products to seaports for ocean shipping, i.e. Amazon can organizes the shipment of goods from a supplier or factory in one region — say, China — to a company or customer somewhere far away, like the U.S. In 2015, Amazon shipped more than a billion packages, making them the largest shipper in the US, said Satish Jindel, a logistics consultant who helped found FedEx Ground. Finding ways to reduce costs is crucial.

Alibaba is working with numbers of postal services - including Australia Post and the UK’s Royal Mail – to establish country platforms on Tmall Global. Of course, I also mentioned Singapore Post above. PostNord is the next one. Post & Parcel noted that PostNord Denmark has announced that it has entered into a new collaboration with Alibaba which it claims will “make it easier and cheaper for Danish and Nordic e-retailers to reach affluent Chinese consumers”.