Here's the quick summary of e-Commerce and logistics news in the previous week. Enjoy!

Postmates planning to launch in Canada and UK 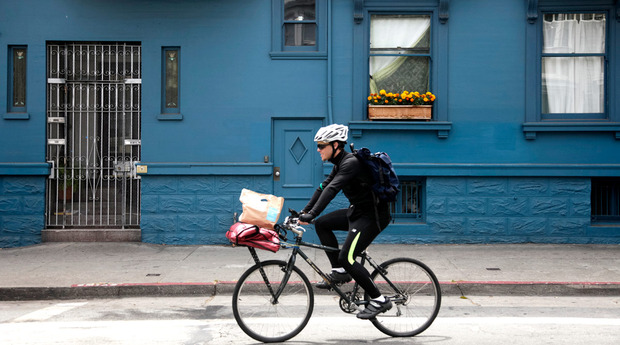 Speaking at the TechCrunch Disruption conference in London earlier this week, CEO Bastian Lehmann said that the company is looking to launch in Canada in the first quarter (Q1) and then set up an operation in the UK capital at the end of Q1 or earlier Q2. Taking about Asia, Lehmann said that Asia was a hard market to break into, and he felt that Postmates would probably have to work through partnerships if it were to take on this challenge.

Is Amazon about to take on UPS and FedEx?

Financial times reported Amazon has set its sights on a new goal — taking its logistics technology beyond the warehouse and direct to customers’ doors, as the company pushes into same-day and one-hour delivery. Amazon has been buying its own truck trailers, hiring on-demand delivery workers and building a new type of delivery hub. Amazon has opened more than two dozen Prime Now delivery hubs within these cities, and could one day use drones for rapid delivery if regulatory approval is obtained.

The logical next step is, if you are going to have all this infrastructure, why not open it up to be a competitor to logistics networks like FedEx and UPS. - Scot Wingo, executive chairman of ChannelAdvisor 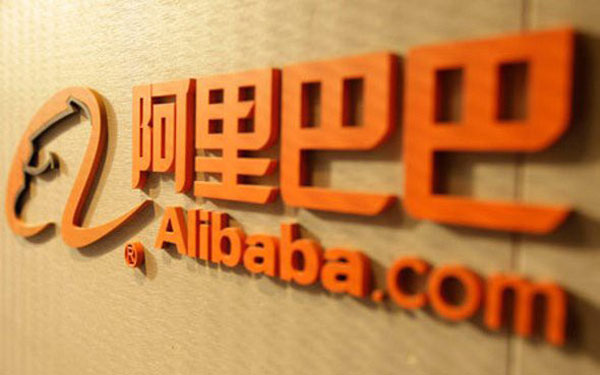 DKSH bought a 20 percent stake of aCommerce (regional end-to-end e-commerce logistics and service provider for Southeast Asia) for an undisclosed sum. aCommerce previously raised a $10.7 million Series A round in June 2014, led by the investment arm of Japan’s Docomo, and in May this year it took a $5 million injection ahead of a planned Series B.

Online shoppers who are UPS My Choice members receive an email or text message the day before a shipment arrives. If they know they won’t be home, they can re-route most packages to their workplace, a neighbour’s home or a nearby UPS Access Point location.

The APIC, which is DHL’s first innovation center outside of Germany and the first dedicated centre for innovative logistics services in the Asia Pacific region, is located within the DHL Supply Chain Advanced Regional Center (ARC) building at Singapore’s Tampines LogisPark.

Amazon parcel pick up expanded to 1,000 stores across Australia via ParcelPoint

ParcelPoint is a parcel drop off service in Australia, and now working with Amazon to offer online shoppers a new way to ship their products to Australia 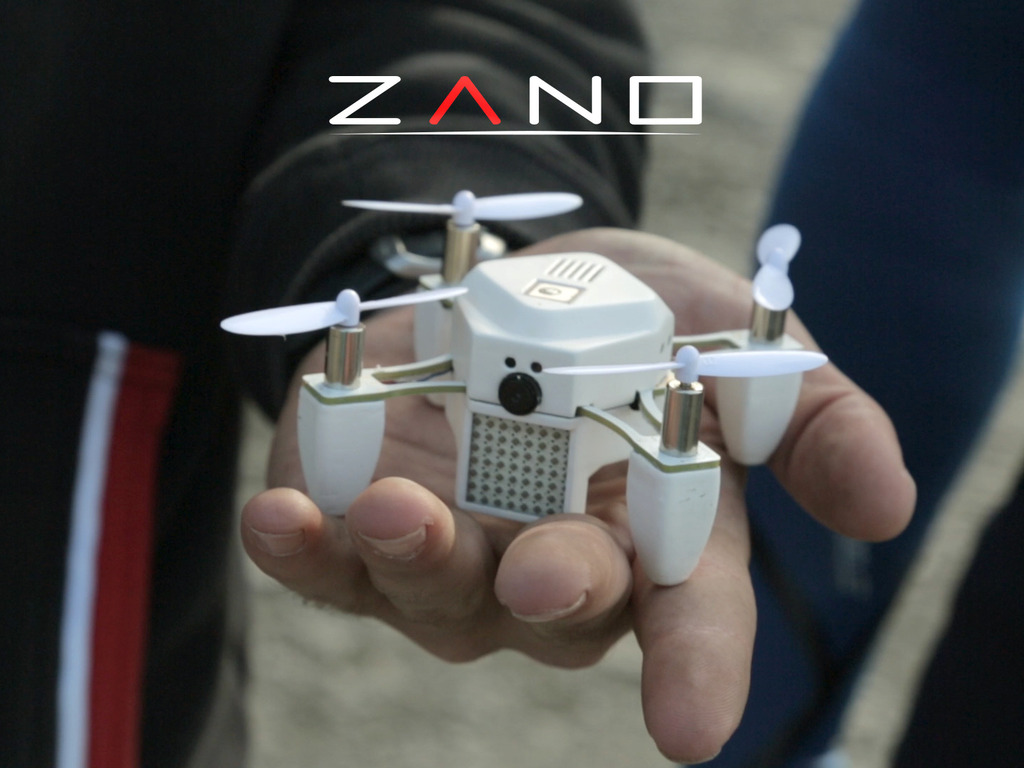 Backed by 12,000 people for more than £2.3m pledged to the Zano Drone project, Kickstarter hires freelance journalist Mark Harris to investigate the failure. The story is expected to be out in January 2016. Techcrunch noted that the problem was their tech claims never panned out and the drone never shipped.

It's OK for Kickstarter creators to take on big ideas and fail, but we expect transparency and honesty along the way. - KickStarter spokesman

Amazon partners with Baidu to launch Fire Tablet in China

Amazon is going to sell in China via Baidu (aka Google Search engine in Chian). What's the selling point?

If you are buying books online and looking for great price and free shipping worldwide, Book Depository [http://www.bookdepository.com/] is one of the best options. Today I am going to order a book from Book Depository and review the complete shipping experience from checkout to delivery. Shop at: bookdepository.com Deliver to: Hong Kong Buy what: Mindset : The New Psychology of Success Order Time: Tue 15 Dec 6:41 PM (GMT+8) Shipping Notification: Thu 17 Dec 6:42 PM (GMT+8) Courier: Royal

Today I am going to walk through the basic structure of Postmen labels API for generating shipping labels of a carrier. Note that we expect to make some changes in Q2 2016. When using Postmen RESTful JSON API to create shipping labels, you are not required to make a separate request to create objects for address, box or parcels etc. Postmen Labels API - Request structure: > Blue background colour = required fields Postmen Labels API (dhl) - Request Payload: Read Postmen Label API doc [