Here's the quick summary of e-Commerce and logistics news for week 3 Dec 2015 . Enjoy!

Uber announced UberRUSH back in Oct that they partnered with Shopify, Bigcommerce, Clover, Delivery.com and a few more to offer 1-hour delivery. Now UberRush extends the integration to Operator, the chat-based shopping assistant backed by Uber co-founder Garret Camp. All shoppers do is send Operator a plain text chat request for something they want, Operator finds and buys it for them, and an UberRush courier picks it up and delivers it in an hour.

Well well Uber integration is now everywhere and now extends to Facebook Messenger. An integration between Messenger and Lyft is coming next month, according to TechCrunch. Facebook Messenger head David Marcus, who was previously the president of PayPal, has been focusing on turning Messenger into a portal that lets consumers and businesses connect, interact, and, eventually, carry our transactions. 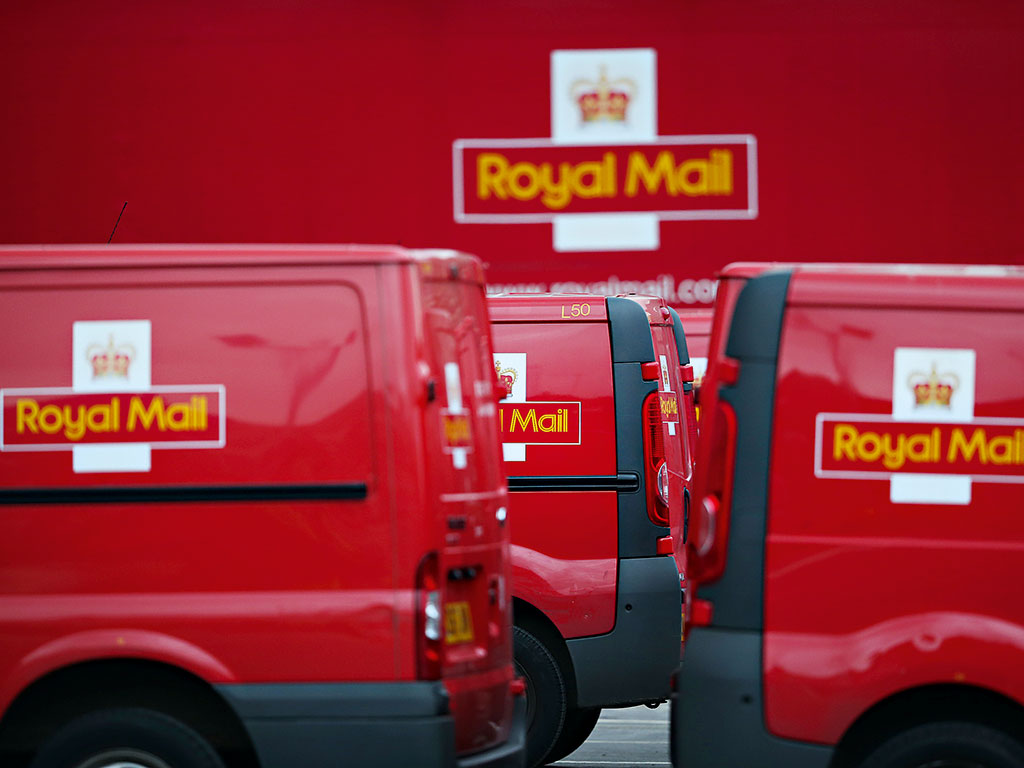 Amazon invested in the Indian version of Homejoy

Fortune wrote a piece detailing what Amazon has done to help merchants to sell better:

"since 46% of the volume is from third-party sellers, Amazon is always improving the seller tools to encourage sellers to put up more product." - Scot Wingo, ex of ChannelAdvisor 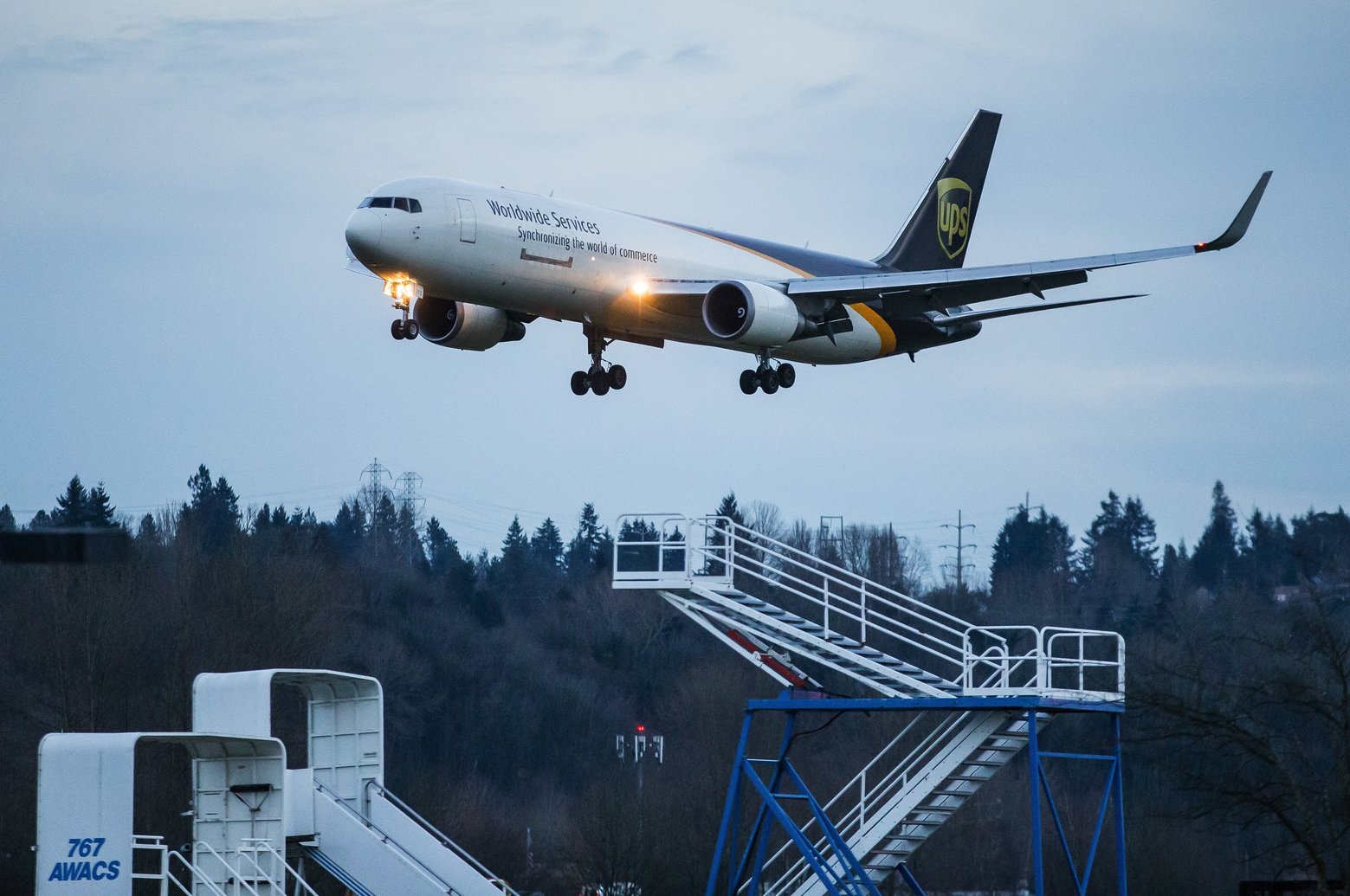 [Source] Amazon plans to launch its own air-cargo business

According to the Seattle Times, a source said Amazon plans to lease 20 Boeing 767 jets for its own air-delivery service.

“Amazon is pretty fed up with the third-party carriers being a bottleneck to their growth,” Robert W. Baird & Co. analyst Colin Sebastian said.