Here's a quick summary of e-Commerce and logistics news in the last week. Enjoy!

Summon Your Tesla from Your Phone

Tesla is working hard on their Autopilot self-driving technology, and just launched Tesla Version 7.1 software that support the Summon feature - allowing you to park your Tesla Model S or X automatically into your garage (automatically open garage door, enter garage, park itself and shut down).

CEO Elon Musk made a bold prediction: In 2018, this feature will work from anywhere that cars can drive. - venturebeat 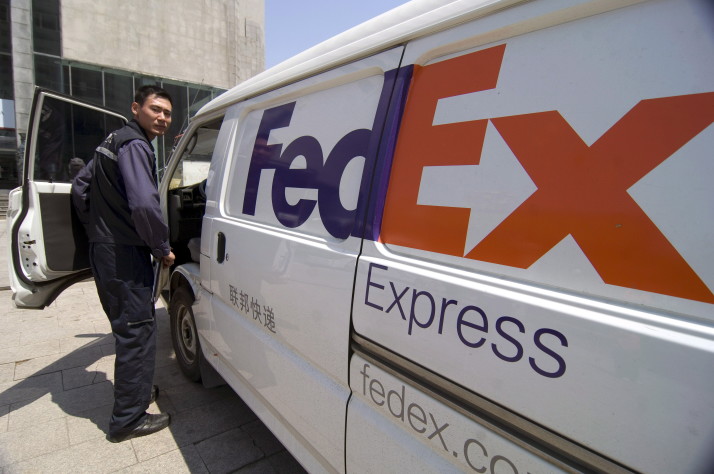 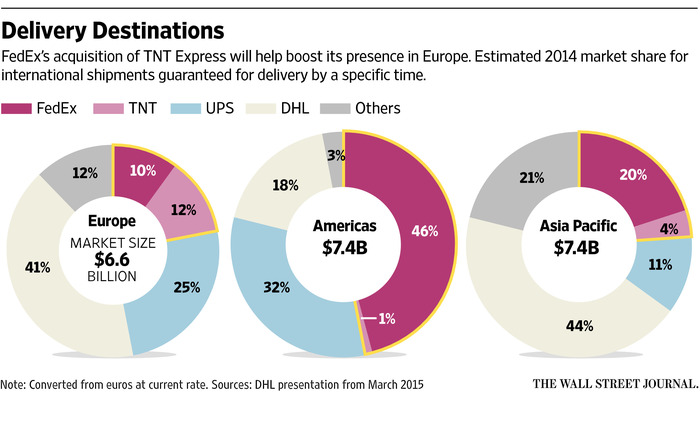 The (European) Commission also found that DHL and UPS will compete effectively with the merged entity after the transaction and that the takeover will allow the business to be run more efficiently due to network cost savings.

It is not common to see a national post launching product at CES conference. La Poste announced Domino, a button that arrange parcel deliveries. Customers simply drop place any object they want to post in their mailbox, press the Domino button, and enter the destination address. La Poste will then collect the item, take care of the packaging and send it to the receiver.

Is package delivery coming to the trunk of your car? Volkswagen thinks so 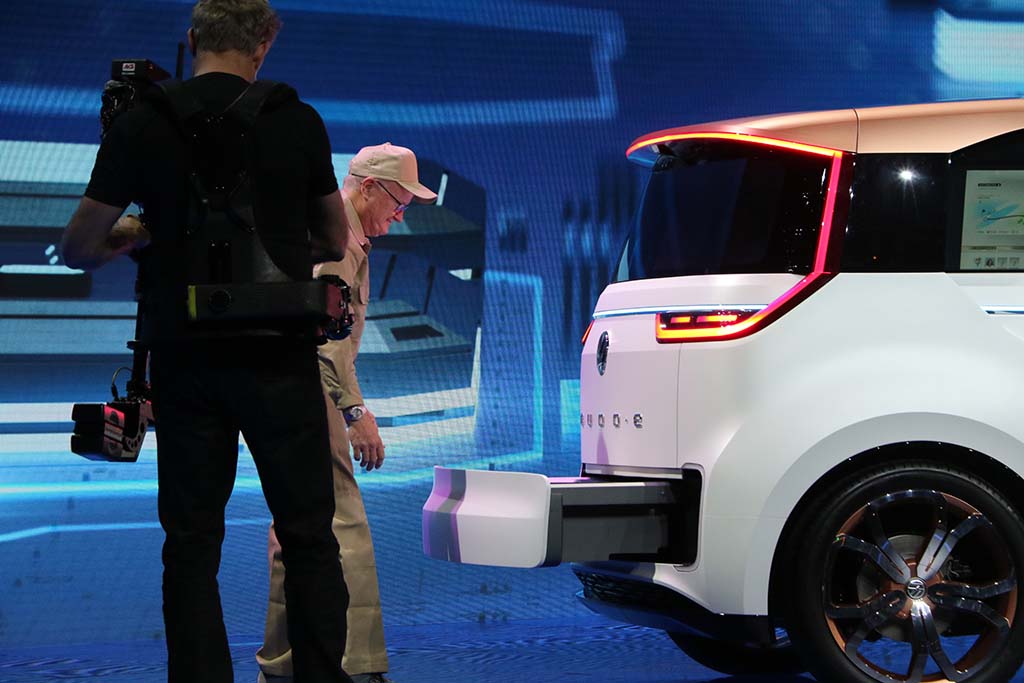 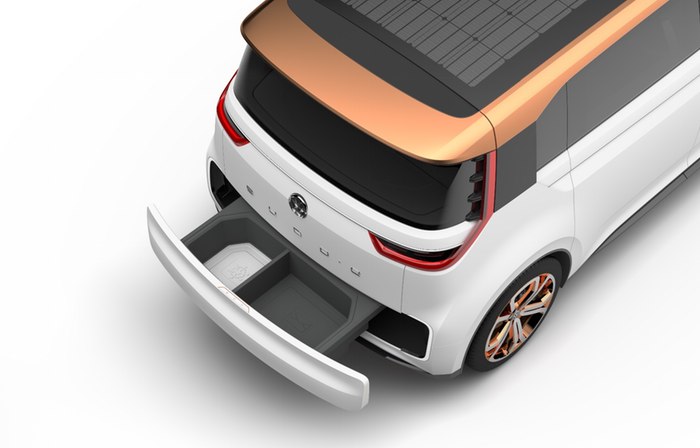 geekwire picked up the new concept of Volkswagen announced at CES 2016 - BUDD-e, a long-range electric concept vehicle, that has drop box in the trunk of the car that can be digitally opened by a delivery service so that your packages can be delivered to you in a more convenient location.

"Receiving packages when you are not home can be hassle. Volkswagen thinks that the trunk of your car may be the solution." - geekwire 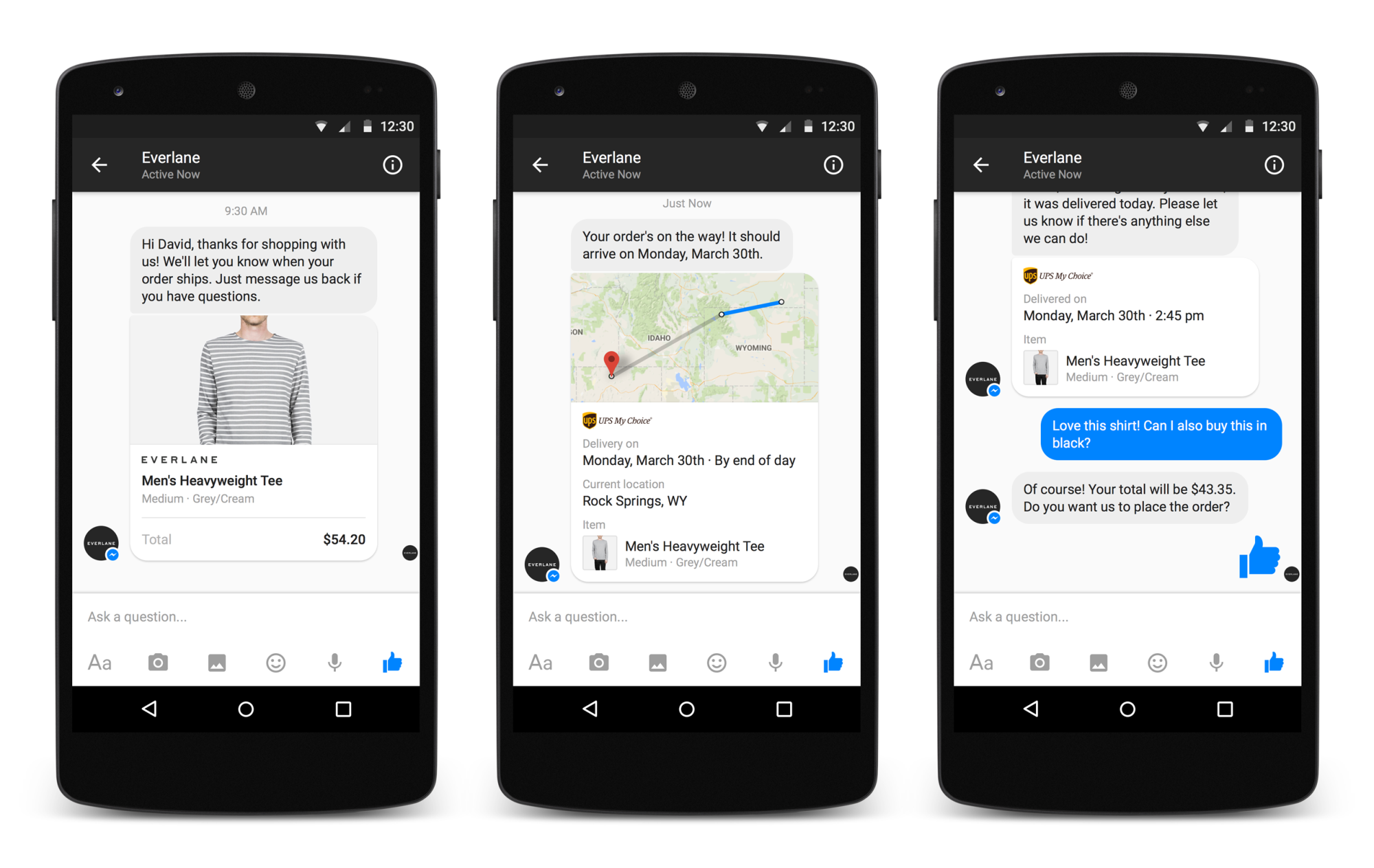 Facebook Messenger app is the fastest growing app of 2015 and just announced that it reaches 800 million monthly users. 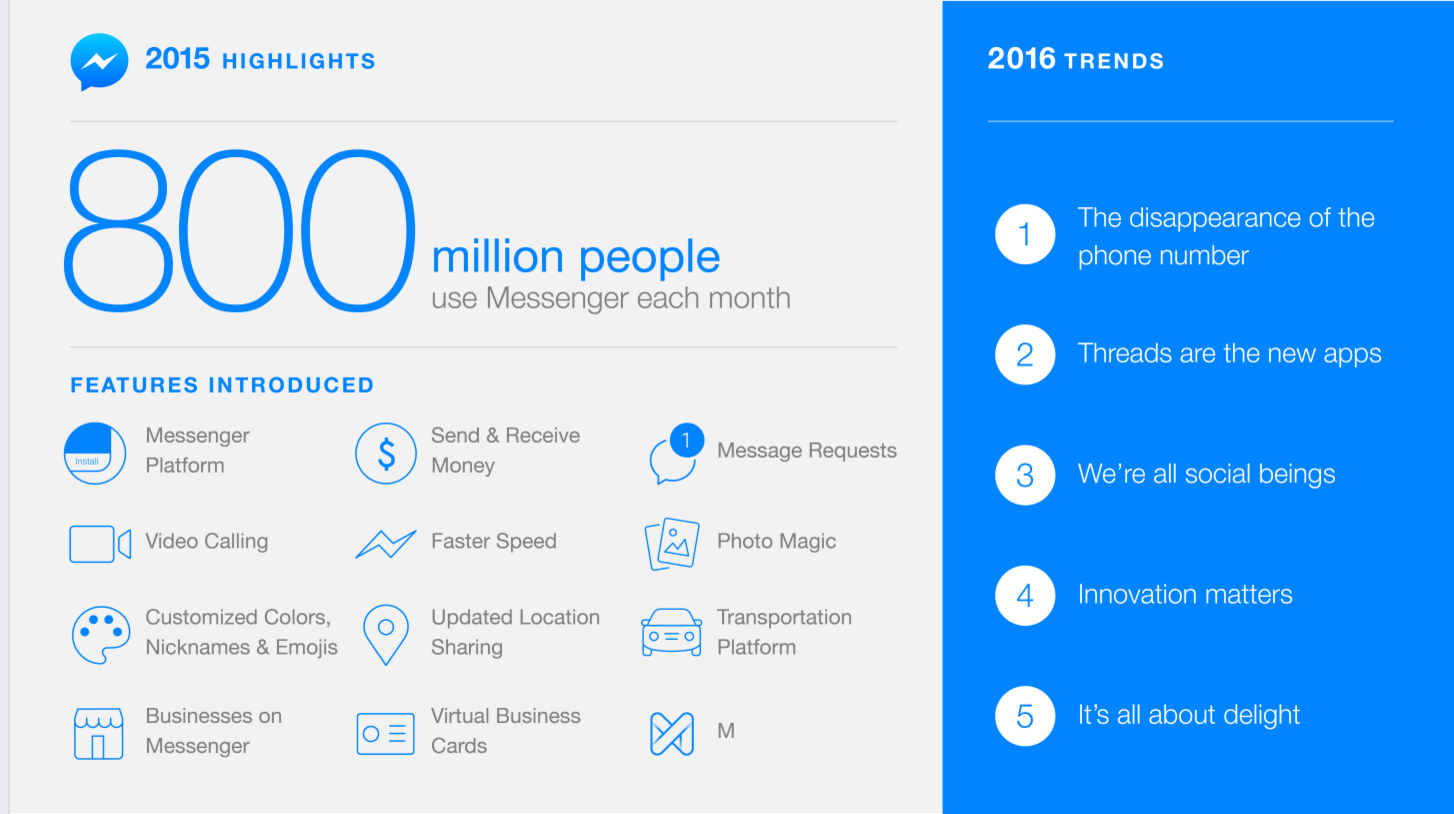 Facebook noted a 2016 trend for Messenger Threads are the new app, which it explains

At Messenger we’re thinking about how we can help you interact with businesses or services to buy items (and then buy more again), order rides, purchase airline tickets, and talk to customer service in truly frictionless and delightful ways...we’ll continue making it easy for you to engage with businesses, and we’ll also do more to enable additional businesses and services to build the right experience in conversations. 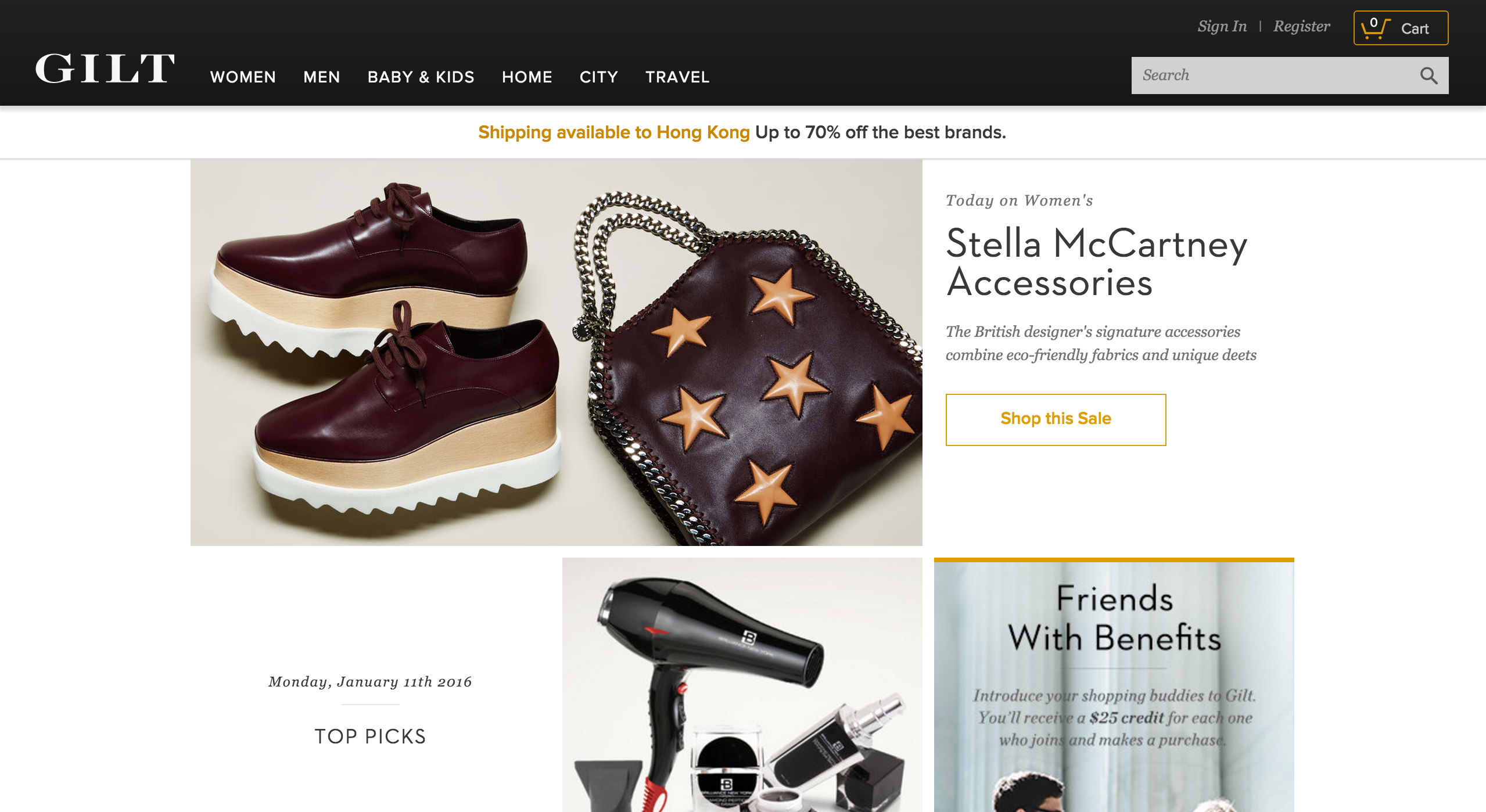 “With this transaction we are further accelerating both HBC’s all-channel offering and Gilt’s growth,” Hudson’s Bay CEO Jerry Storch said.

When facing high international shipping fee, you now can make use of shipping agencies (or called package consolidation companies) like myus.com [https://www.myus.com] to help you get an overseas address for domestic delivery, and consolidate shipments to ship to your address at a discount rate. This time we are going to shop at Amazon.co.jp with a hong kong based shipping agency Buyippee [https://www.buyippee.com]. Shop at: amazon.co.jp Deliver to: Japan (Buyipee's address) then Hong Kong (my